Server virtualization has increased the amount of server to server network traffic, commonly described as east-west traffic. Let’s assume that you have 2 VM’s living on the same host and both VM’s are in different layer 3 networks, in a traditional network traffic flow would be:

With the NSX distributed Logical Router (DLR) embedded in the VMware kernel the traffic flow would be:

Essentially freeing the external network and using the kernel to move traffic between VM1 and VM2, so now east-west traffic is not externalized and you end up with less hops, less traffic, and more speed. 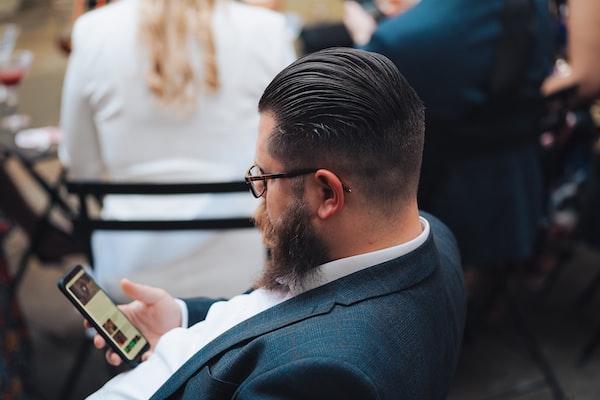 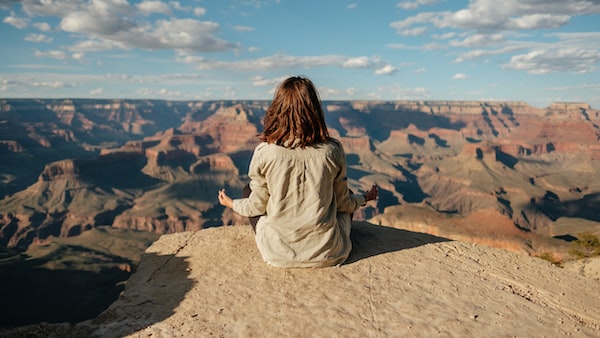